The 1000 Most Recommended Artists of All Time 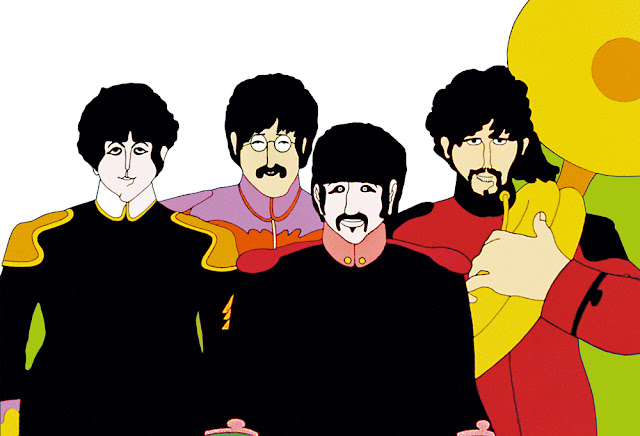 "Yellow Submarine" (1968). George Dunning
The Beatles Cartoons in Pepperland
British animated musical fantasy comedy film inspired by the music of the Beatles,directed by animation producer George Dunning, and produced by United Artists and King Features Syndicate. Initial press reports stated that the Beatles themselves would provide their own character voices; however, aside from composing and performing the songs, the real Beatles participated only in the closing scene of the film, while their cartoon counterparts were voiced by other actors