Best African Films of all time - Mark Cousins - African cinema: ten of the best - A guide to 10 classic films to have come from the continent


Best African Films of all time

African cinema: ten of the best
A guide to 10 classic films to have come from the continent


Africa played no part in the invention of cinema. For decades, in Tarzan movies, it was the subject of fake Hollywood fantasies. And yet, when Africans made films about themselves, the results were astonishing. There are scores of great African movies. Here are 10 of the best: 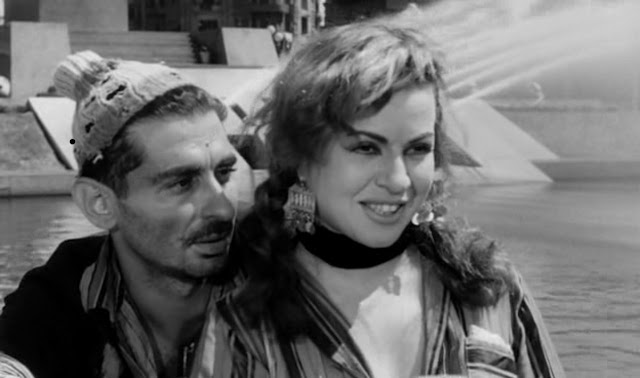 If Alfred Hitchcock had been Egyptian and bisexual, and had himself played Norman Bates, Psycho might have been something like this. Sweaty, musical, melodramatic and political, Cairo Station stars ballsy writer-director Youssef Chahine as a homicidal newspaper seller in Cairo's vast railway station. In the 1950s, movies such as Rebel without a Cause and All That Heaven Allows were about repression as a ticking time bomb, but Chahine's film about sexual desire with no outlet was one of the biggest cinematic bombs of the decade. 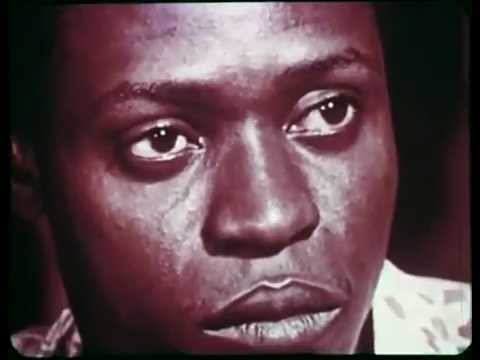 I've only seen this film once, but will never forget images as bold, as well-lit as Caravaggio paintings. It's a modern, radical account of a woman going from prison to prison, looking for her husband. The setting is Angola, but it was filmed in Congo. Director Sarah Maldoror studied in Moscow, worked on the classic The Battle of Algiers, then grabbed African cinema by the scruff of the neck, forcing it to engage with feminism, loss and movie aesthetics. Wow.

Here's cinema as a history painting, as epic as Bertolucci's 1900. If our movie memories weren't Hollywood-skewed, we'd think of Chronicle of the Years of Embers as a classic but, despite winning the Palme d'or in Cannes in 1975, Mohammad Lakhdar-Hamina's film has fallen into the shadows. Which is what it's about, in a way. An Algerian peasant from a tiny village is drawn into the de-colonial struggle. A deranged, homeless soothsayer (played by the director himself) jokes and japes at history. A cast of thousands, fascinating politics, bravura staging. 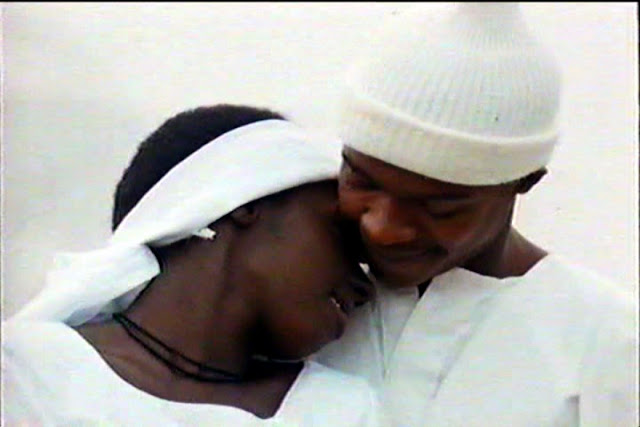 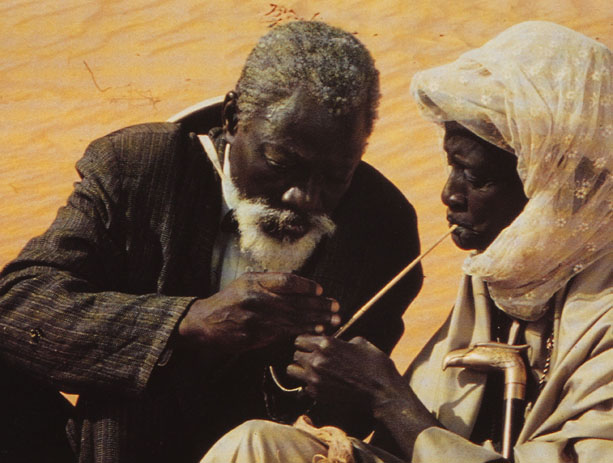 Don't know where to start with African film? Try this gobsmacking film by Senegal's punk master-director Djibril Diop Mambéty. The story (from a Friedrich Dürrenmatt play) tells of a woman who, jilted by her lover, goes abroad, gets as rich as the world bank, then returns home, half made of gold. Yes, it's that surreal. What does the woman find when she gets back? An avaricious, vacuous Africa, in love with TV soap operas and fridges. The twist in the story shocks, but what's really daring is that the village where Mambety sets the tale, where he pins his nation to the wall, is … his hometown. Mambéty was Africa's Orson Welles. 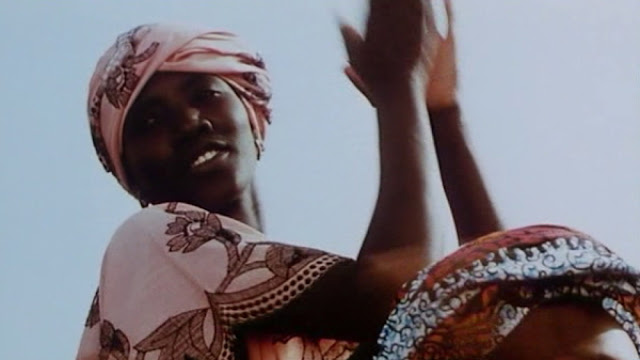 In the same year as Hyenas, Africa's founding father filmmaker Ousmane Sembène made this gripping, state of the nation film. A Catholic and a Muslim die on the same day. The Islamic villagers claim the body of their guy, and bury him at once, as is the Islamic custom. But they got the Catholic's body. And he was a dissident. And was probably killed by the authorities for arguing against accepting foreign aid for Senegal. Sembène takes this brilliant scenario (based on a true story) and turns it into a chess game of multiple characters, an engrossing drama about African religion and, underneath that, a film about African pride. The final scene is astonishing (and seriously challenging for anyone who has given money to African charities) and the four songs by Baaba Maal are the film's soul. 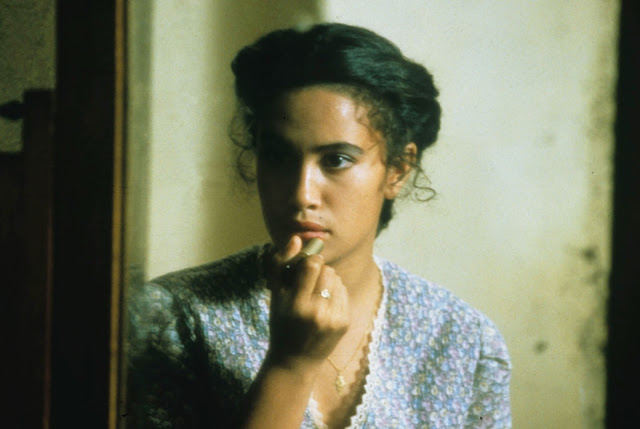 There are so many flashbacks in African films, it's as though the continent is always remembering. Former film editor Moufida Tlatli makes this film all about flashbacks. A young woman at the end of French rule in Tunisia begins to realise that her beautiful mother's servitude in colonial times was sexual as well as economic. Where some of the above films are full of attack, this one is more dreamlike, but no less political. And if Tlatli's career wasn't already interesting enough, in the Arab spring, after the fall of the Tunisian government, she became culture minister in the new provisional government. The film was co-written by another great Tunisian director, Nouri Bouzid. 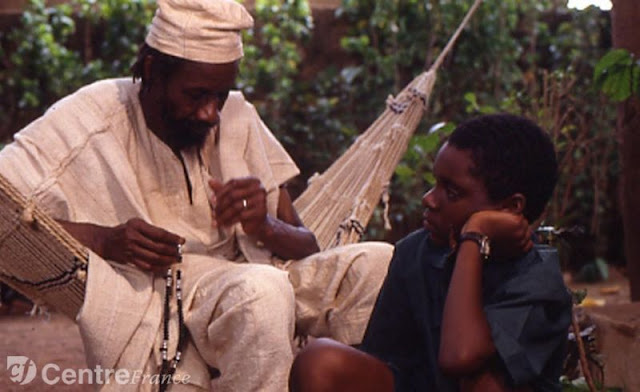 One of the world's poorest countries, Burkina Faso is also one of the world's most cinephile countries. Dani Kouyaté's winning film shows a bright, modern boy learning the Darwinian facts of history. But then a traditional storyteller tells him the mythic version – a 13th-century tale about the Mande people. Kouyaté's father, a real-life Griot, plays the storyteller and brings the magic-realist version of history alive. How does the boy reconcile the two versions? How do we live life as both poetry and prose? This gentle film has near-universal zing. 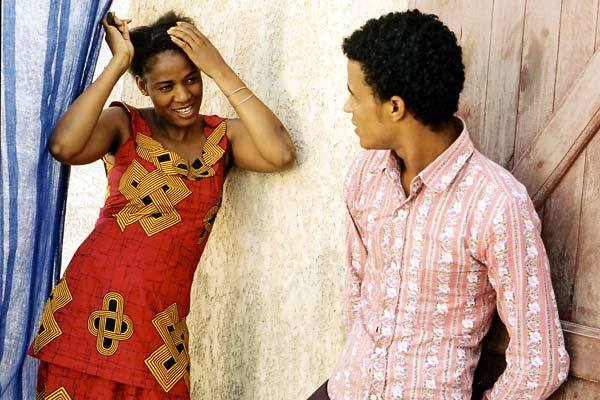 The first knock-out African film I saw in the new millennium was this burnished mood-piece. It pictures Mauritania as a kind of limbo, where everyone is waiting, watching, dreaming of going to France or elsewhere. A boy tries to install an electric light. A rootless man's shirt is the exact same material as his curtains and sofa. As these people drift and dream we see, through their eyes, street scenes of utter beauty, and we hear, through their ears, Malian Oumou Sangaré's gorgeous score. 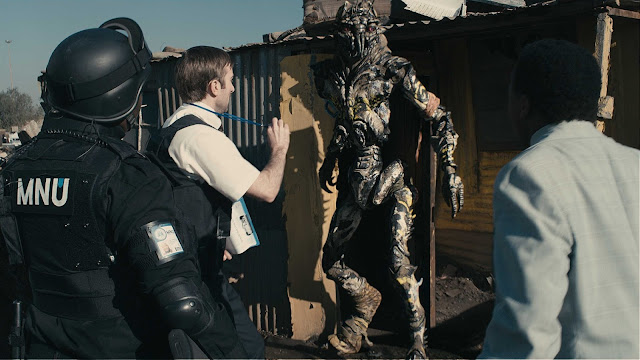 I don't need to say much about South African wunderkind Neill Blomkamp's ET-in-the-slums-of-Joburg roller coaster, except that it was the best African sci-fi film since Souleymane Cissé's masterpiece Yeelen/Brightness, made more than 20 years earlier. 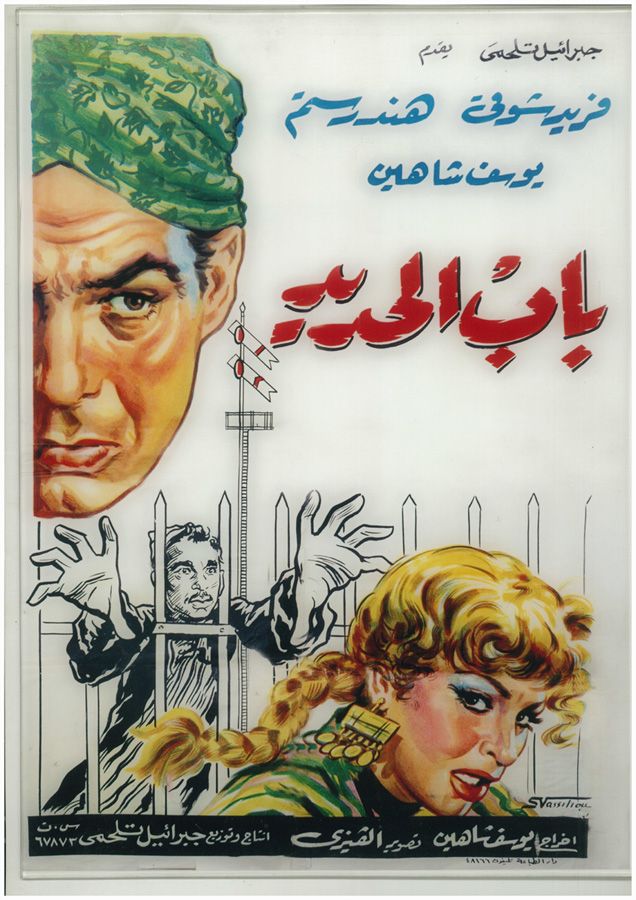 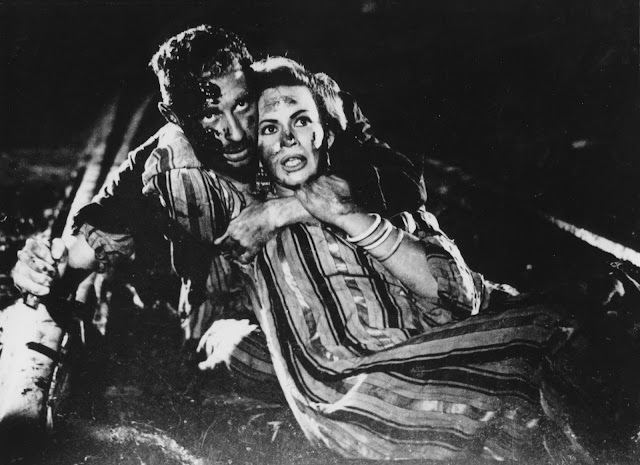 "Chahine himself stars in this melodrama of poverty and sexual frustration that shocked Arab audiences in the 1950s. The filmmaker is remarkably effective as a crippled news vendor who lives alone in a squalid, pinup – lined shack and whose obsession with a beautiful young lemonade stand vendor leads inevitably towards violence. One of the decisive turning points in Chahine’s long career, Cairo Station marked a new visual daring and embrace of ambitious and controversial subject matter. The film is an attempt to rejuvenate a formula – driven mainstream Egyptian cinema by judiciously adding formal and thematic elements from both neo –realism and German expressionism." HARVARD FILM ARCHIVE 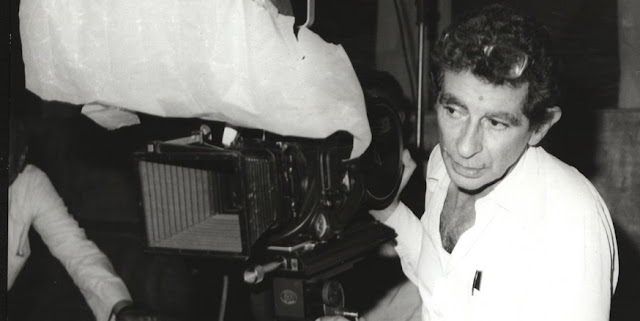 يوسف جبريل شاهين (Youssef Gabriel Chahine) (1926-2008)
Egyptian film director of Lebanese origin, active in the Egyptian film industry from 1950 until his death. A winner of the Cannes 50th Anniversary Award (for lifetime achievement), Chahine was credited with launching the career of actor Omar Sharif. A critically acclaimed director frequently seen in film festivals during the earlier decades of his work, Chahine reached wider international audiences as one of the co-directors of 11'9"01 September 11 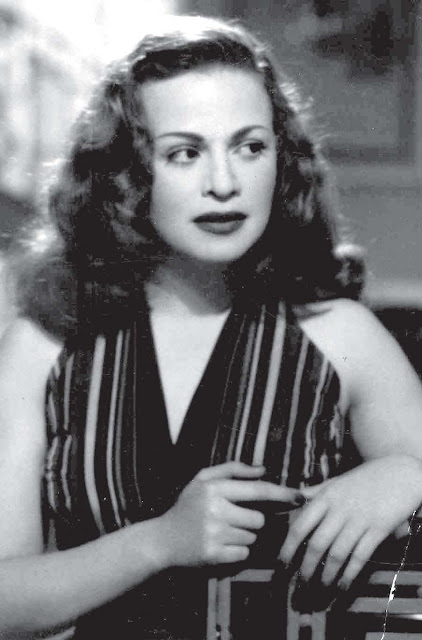 هند رستم‎‎ (Hind Rostom) (1926-2011)
One of the great icons in the golden era of Egyptian cinema. Her physical appearance earned her the name "Marilyn Monroe of Arabia"