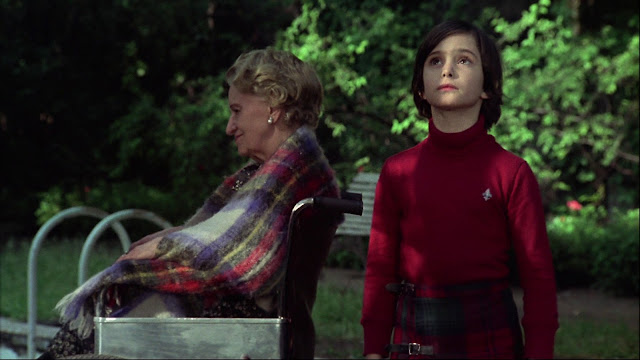 A World without Franco

Following what is by now Saura's well-established strategy of constructing an on-screen spectator-in-the-text, Cría Cuervos is organized discursively around the presence of a child who, though only nine years old, embodies the emotional traumas and temporal consciousness that, as Kinder says, clearly link her with the adult generation who are the figurative children of Franco.

From the very start, the spectator is positioned within the fictional space to identify with the enunciative coherence provided by Ana (Ana Torrent), whose very ingenousness is equated at once with the social ingenousness of the Spanish audience of Francoism.

As the film opens, a stoic and muted Ana approaches her father's bedroom where she has heard a gasping sound and a woman's plaintive sobs. Descending the stairs, she spies an attractive middle-aged woman (Mirta Miller), hastily dressing and rushing from the bedroom to the front door of the darkened house. The woman and Ana exchange glances but do not speak. Once the woman has left, Ana enters haer father's bedroom and finds the man dead, apparently from a heart attack. 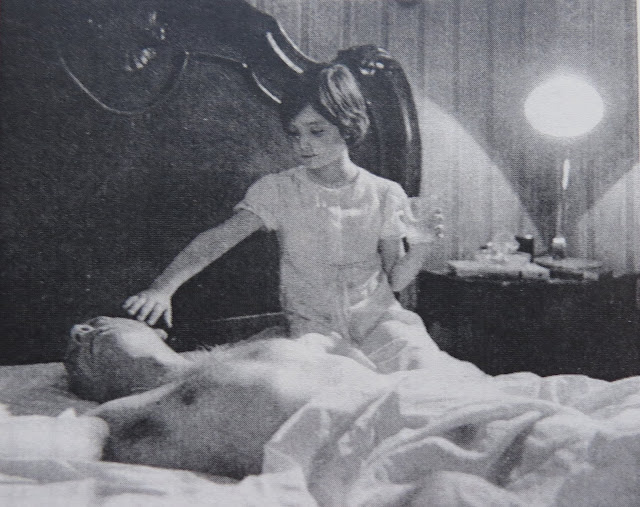 As if not really understanding the gravity of the situation, she unflappably takes away a half-full glass of milk which she carries to the kitchen and cleans. In the kitchen she sees her mother (Geraldine Chaplin), who chides her for being up so late and sends her off to bed. 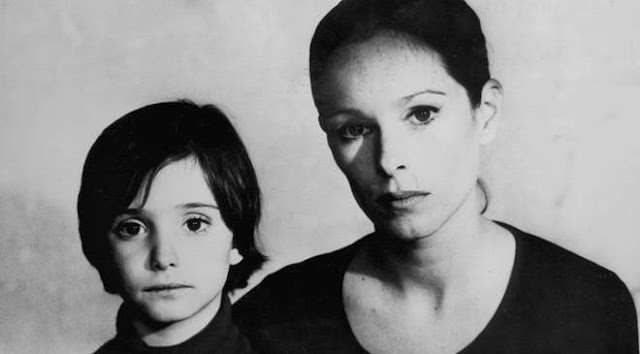 Only much later is the full meaning of this brief but important scene illuminated for the spectator. As the film opens, Ana's mother is already dead: the image we see is only a fanciful illusion of the young girl's mind. Blaming her mother's illness and death on her father, Ana has dissolved a mysterious powder she believes to be a potent poison in his milk glass as a willful act of murder. Her belief in the powers of the poison are thus confirmed when her father dies. But the satisfaction of having rid herself of her father's presence is short-lived, for her mother's sister, her Aunt Paulina (Mónica Randall), soon arrives to set the house in order, turning out to be every bit the cold authoritarian Ana's father had been. 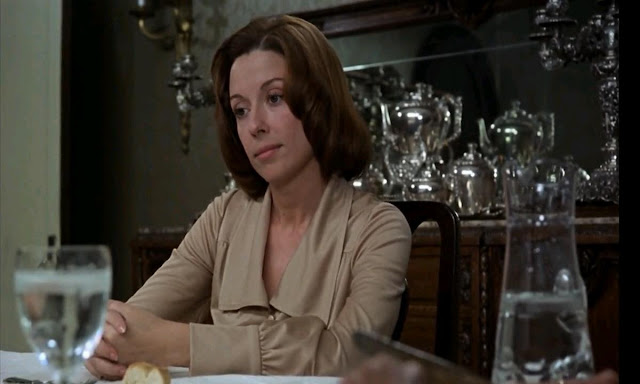 As the wake, Ana's father (Héctor Alterio) is identified for us a military officer, and the mysterious woman Ana saw fleeing his bedroom the night of his death, Amelia, as the wife of her father's close friend, another military officer, Nicolás (Germán Cobos). In the days that follow the wake, Ana remains tortured by the memories of her mother's illness. She rebels against her aunt's authotitarian style, and in bouts of loneliness, she variously imagines her mother's continued presence, or even her own suicide. Though diverted by the presence of her two sisters, Irene (Conchita Pérez) and Mayte (Mayte Sánchez), Ana's only truly close companions are the family maid, Rosa (Florinda Chico), and her pet hamster, Roni, whom she discovers dead in this cage one morning. 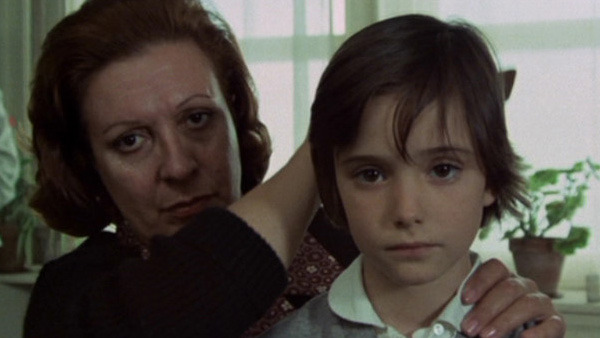 The motif of death clearly obsesses Ana: her mother's painful death from cancer; her father's presumed murder; her hamster's death; and her own imagined suicide. Ana even offers her grandmother (Josefina Díaz), ill and confined to a wheelchair, the opportunity of dying and ridding herself from loneliness by providing her a spoonful of her poison. The old woman turns down her granddaughter's offer. Events in this somber household come to a dramatic impasse when Ana, still believing that she has murdered her father, attempts to poison her aunt with the same powder. She repeats the preparation of milk with the mysterious substance, but the next morning awakens for the first day od school to find that Paulina is still alive. Like La prima Angélica, Cría Cuervos closes with a suggestive, reflective ending as we see Ana and her two sisters leaving the lugubrious family compound and marching into the vibrant and noisy city that has all but been shut out from their world up to this point. The action suggests that Ana, at last, has moved beyond the obsessional confinement both of familiy and of the memories of the past that had so tortured her consciousness, that, finally, she has purged those destructive impulses and is prepared to "grow" beyond them. 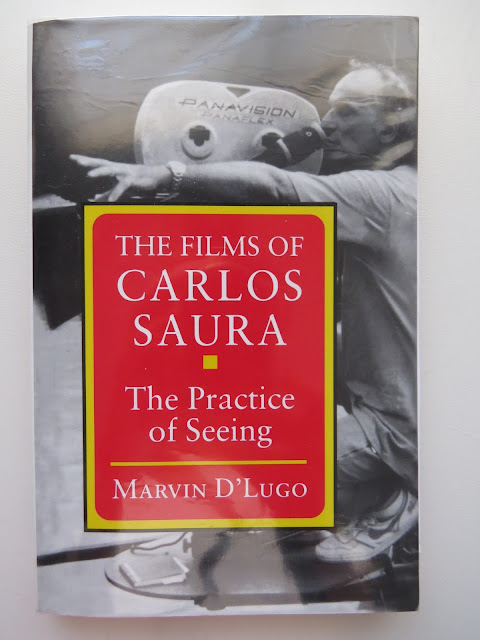 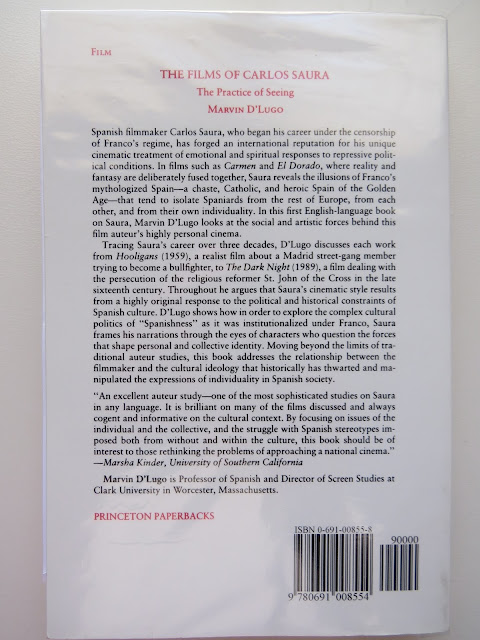